Enter for a chance to Win a Free Vacation!

There's nothing like being on the other side of the world for the holidays. 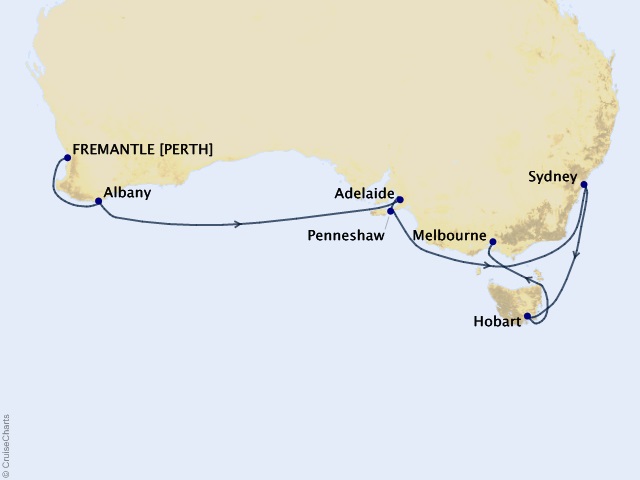 There’s nothing like being on the other side of the world for the holidays. This remarkable voyage begins in Perth, Australia, and sails from Western to Southern Australia to Sydney for New Year’s Eve. Five sea-crossing days include a feast and celebration on Christmas. But the celebration continues. After all, you’re on the Azamara Quest®, with six cocktail lounges, a wine cellar, and a casino (with a bar). Merry merry!

From Perth, sail to Albany, where you can visit the poignant National Anzac (Australian and New Zealand Army Corps) Centre celebrating Albany’s role in the Gallipoli landing in 1914. Arrive in South Australia and soak up Adelaide’s colonial elegance in the spacious green parks that are everywhere. Or take your pick of world-class wineries in the nearby Barossa and Clare valleys.

The stunning city of Sydney will bring your 2018 to a close. From a perfect vantage point on the Sydney Harbour, this New Year’s Eve starts early with an air show, followed by the magical Harbour of Light parade. At midnight, the famous fireworks explode over the bridge and the Sydney Opera House. Millions of people will be watching on television and online. You, on the other hand, will be right in the middle of it all. Happy New Year!

Your voyage concludes in Melbourne, where celebrating is equally encouraged. It’s hard not to on this voyage, mate. 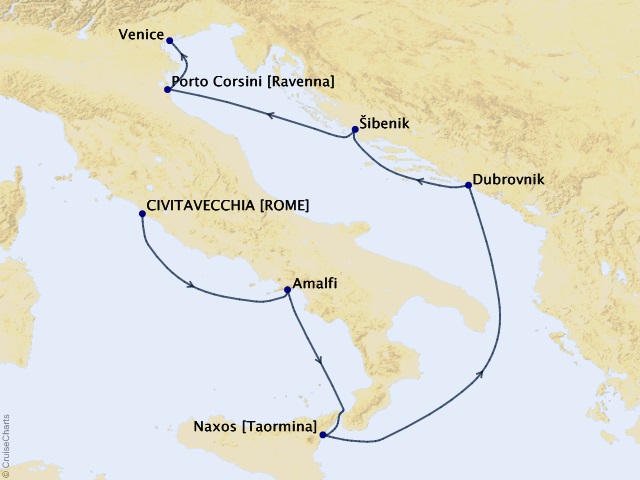